As I type this, I’m sitting in my AirBnb in Astoria, OR. I’ve collected my bicycle, sorted and packed my gear and I’m pretty much ready to start pedaling first thing in the morning.

Astoria is a pretty cool little town. The view from the Astoria Column is breathtaking. But first, let me detail my journey to get here because there was a #PlotTwist. 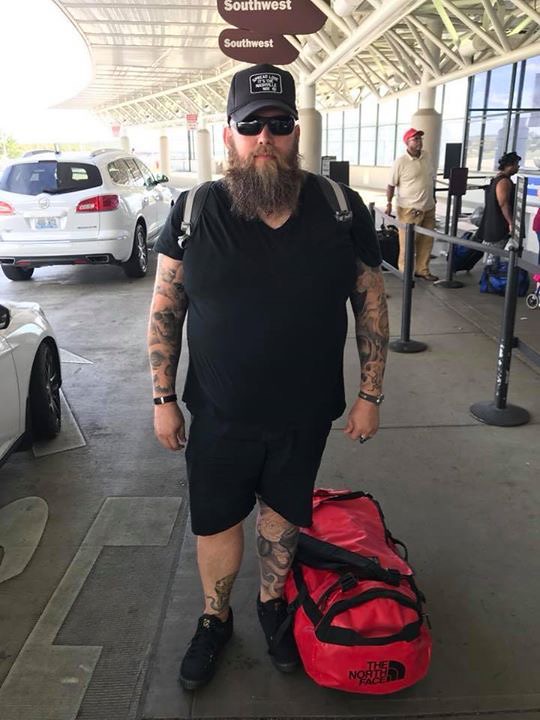 I caught my flight as expected Saturday afternoon. I had a two hour layover in Chicago then caught my flight to Portland. I opted for a window seat because I thought I could more easily sleep on the 4 hour flight from Chicago to Portland by using my camp pillow and leaning against the wall/window.

That was working perfectly but about an hour and half into the flight I woke up suddenly feeling claustrophobic. I don’t know if I was having a bad dream or something but I really felt panicked and I was struggling to breath. I asked the other two in my row to please excuse me and they let me out. I walked slowly to the bathroom to just be out of that little bitty seat for minute. After some calm, deep breathing I felt good enough to get back into my seat. I kind of struggled the rest fo the flight it stay calm. I had to distract myself with the magazines and talking to my seat neighbors. Anyhoo, I think I understand a little bit now what a panic attack is. It sucked pretty hard core!

After the longest flight in the history of the world, my plane finally arrived in Portland and it felt so good to be off the plane. I hussled down to the rental car area to pick up my car and for reasons that I won’t get into here, my reservation wasn’t available. 😑

Ok fine… *deep breaths* I’ll just go to plan B… there’s bus/shuttle service that runs between Portland and Astoria. From my research on the internet, I know that departure point for the bus was Union station. To make a long story short, I ended up sleeping on a bench in front of Union station in Portland – the station closes at 10pm. I had my camping gear so I setup my sleeping pad and sleeping bag and camp pillow so I was pretty comfortable if somewhat nervous as there were other people waiting for the station to open. In addition, there was a homeless camp across the street and there was so much activity. Every little sound had me waking up to check my bag. 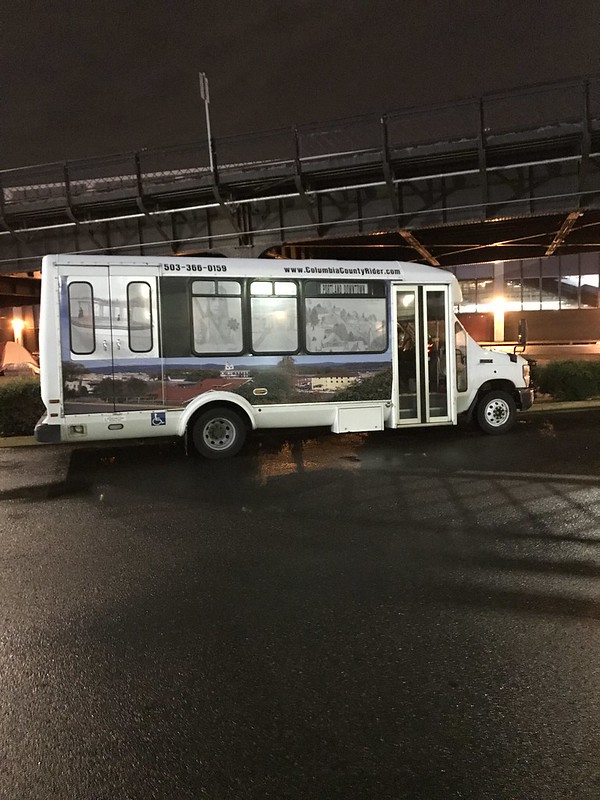 Once I was on the bus at 6:30am, everything else was pretty routine. It took about 3 hours to get to Astoria – the driver even let me off right at the bike shop (Bikes and Beyond) as they were opening. I transferred my gear from my duffle into my bike panniers at the shop. Unfortunately, the only pack and mail place in Astoria is closed on the weekends so I’ll have to pack my duffle and clothes that I was going to send ahead to SF, until I can find a pack and ship place. 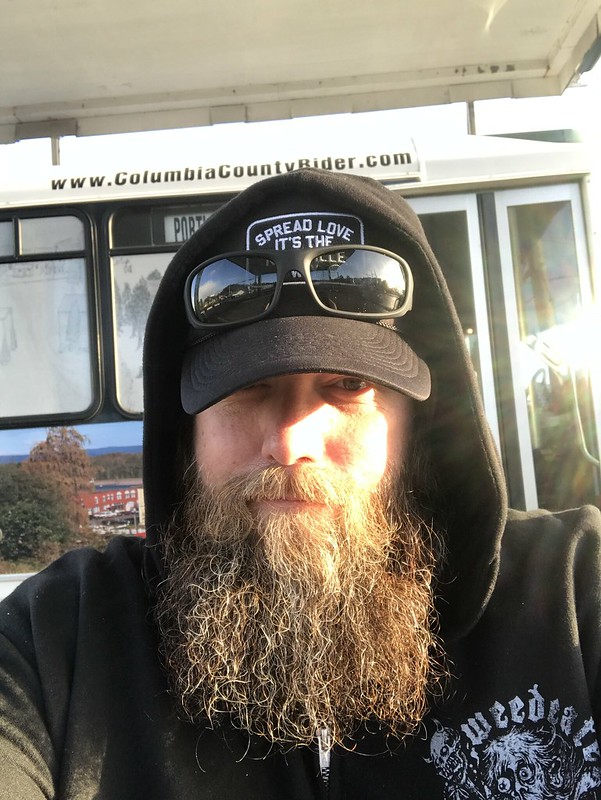 My AirBnb is pretty nice… especially compared to a bench in front of a train station in downtown Portland. 😉

I did the tourist thing a bit and went up to the Astoria Column. I walked the entire way there and back, found some dinner and am now relaxing in my room. 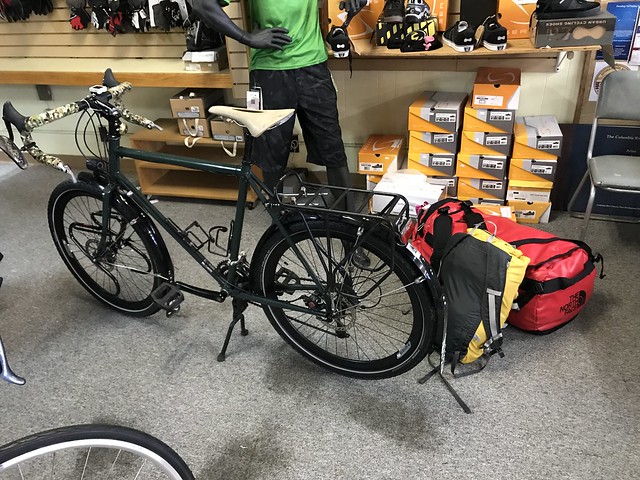 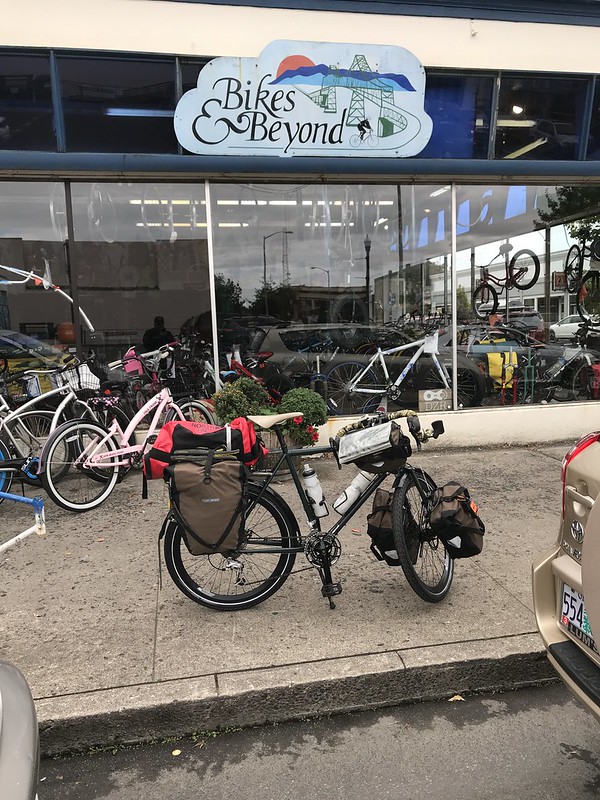 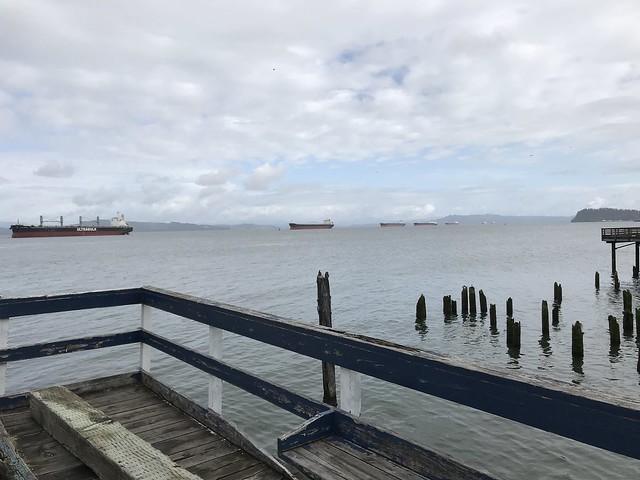 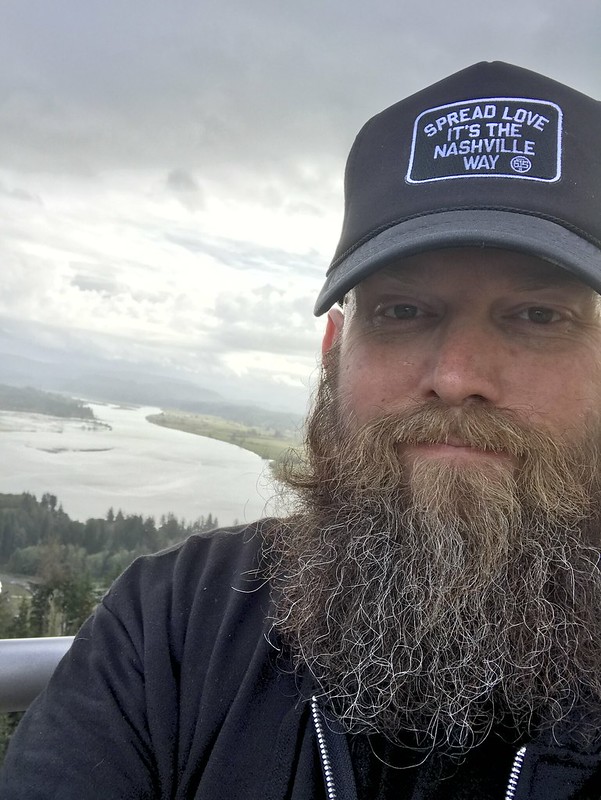 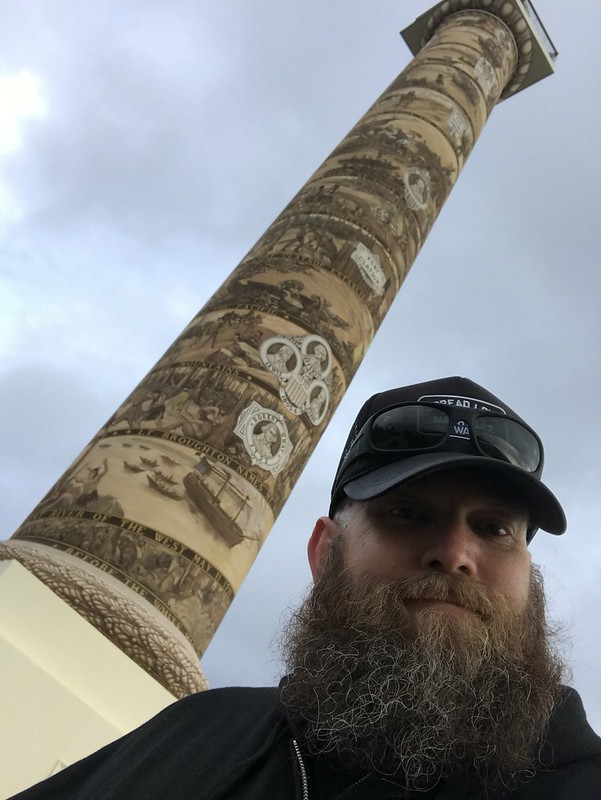 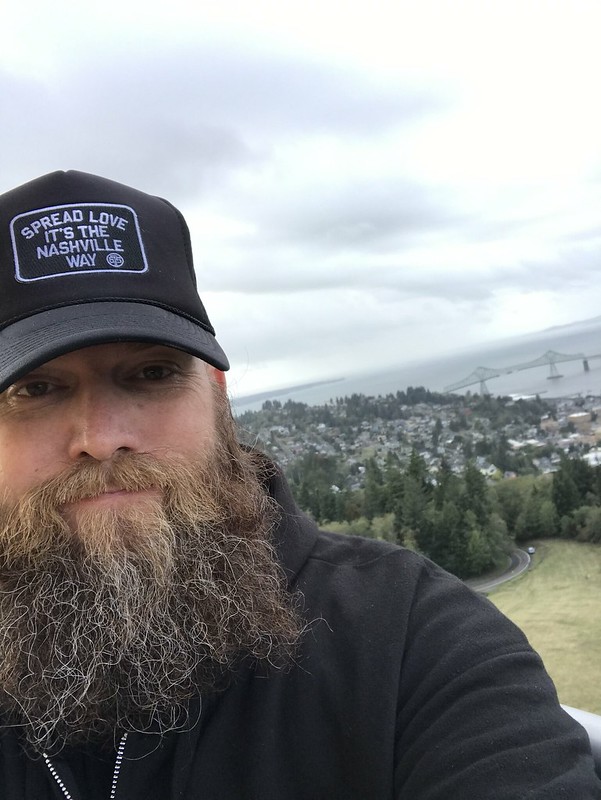 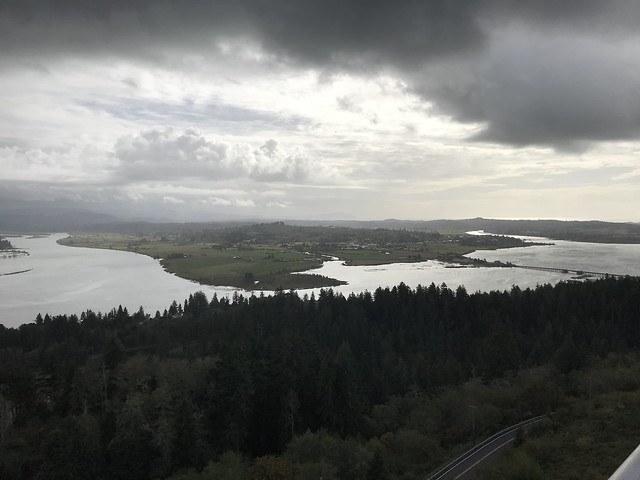